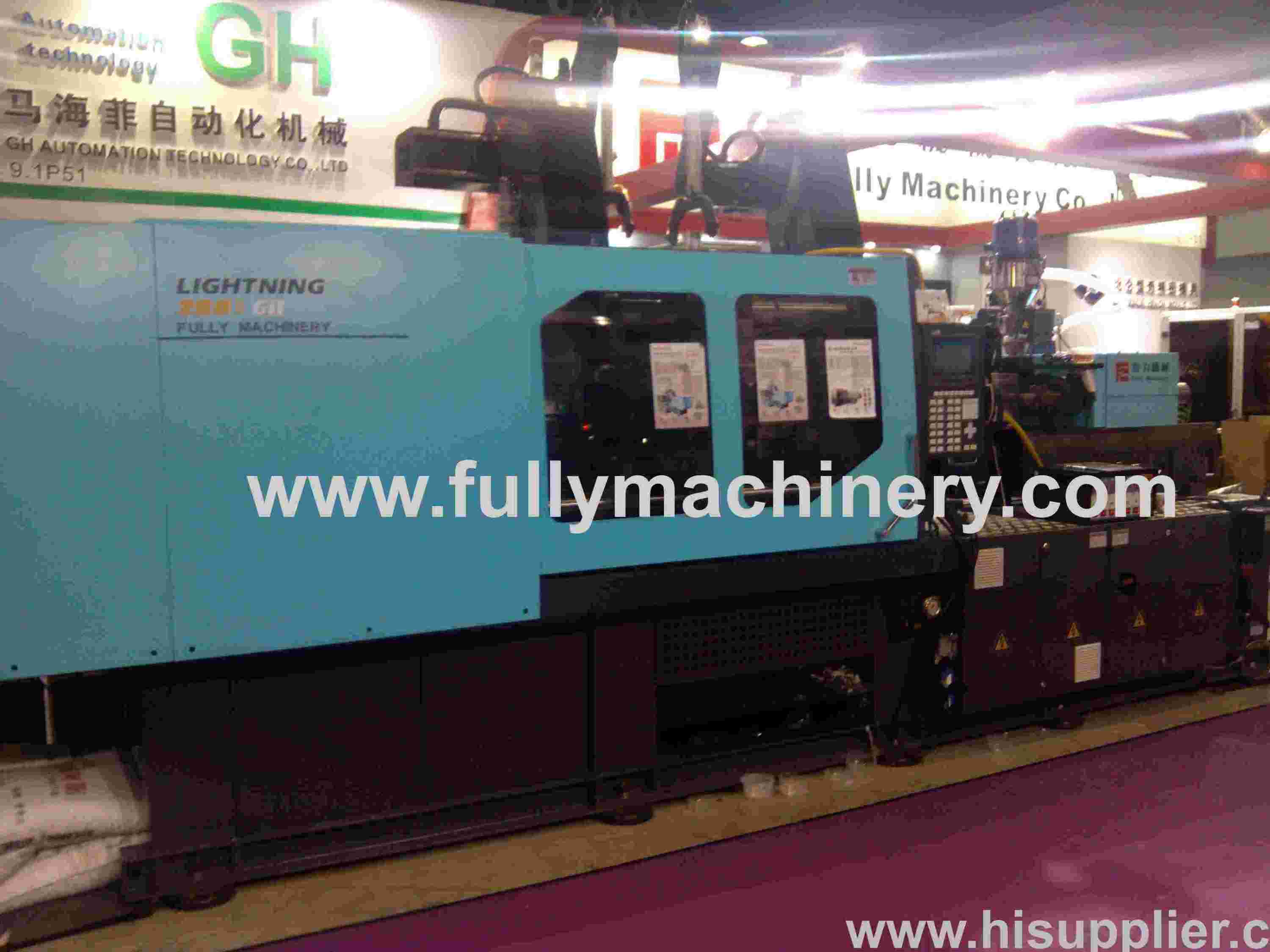 The belt consists of one or more layers of material they can be made out of rubber. Many belts in general material handling have two layers. An under layer of material to provide linear strength and shape called a carcass and an over layer called the cover. The carcass is often a cotton or plastic web or mesh. The cover is often various rubber or plastic compounds specified by use of the belt. Covers can be made from more exotic materials for unusual applications such as silicone for heat or gum rubber when traction is essential.

Material flowing over the belt may be weighed in transit using a belt weigher. Belts with regularly spaced partitions, known as elevator belts, are used for transporting loose materials up steep inclines. Belt Conveyors are used in self-unloading bulk freighters and in live bottom trucks. Conveyor technology is also used in conveyor transport such as moving sidewalks or escalators, as well as on many manufacturing assembly lines. Stores often have conveyor belts at the checkout counter to move shopping items. Ski areas also use conveyor belts to transport skiers up the hill.

Conveyors are used as components in automated distribution and warehousing. In combination with computer controlled pallet-handling equipment this allows for more efficient retail, wholesale, and manufacturing distribution. It is considered a labour saving system that allows large volumes to move rapidly through a process, allowing companies to ship or receive higher volumes with smaller storage space and with less labour expense.

Belt conveyors are the most commonly used powered conveyors because they are the most versatile and the least expensive. Product is conveyed directly on the belt so both regular and irregular shaped objects, large or small, light and heavy, can be transported successfully. These conveyors should use only the highest quality premium belting products, which reduces belt stretch and results in less maintenance for tension adjustments. Belt conveyors can be used to transport product in a straight line or through changes in elevation or direction. In certain applications they can also be used for static accumulation or cartons.
Previous:   The Most Popular Plastic Injec Next:  Plastic Injection Molding Mach